FREE shipping on all Originals for US & Canada 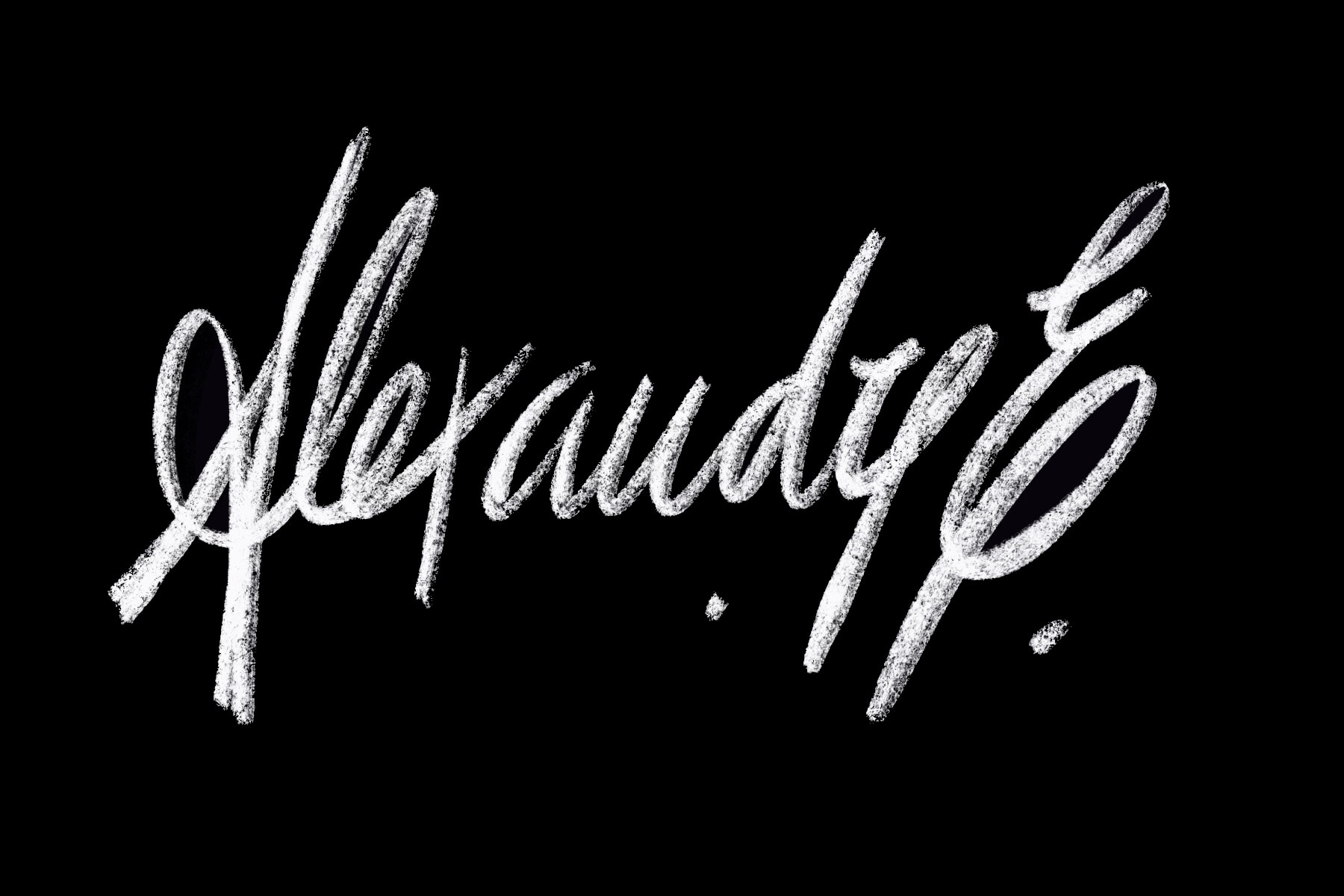 Alexandre Emmanuel was born in Olinda, a city on the northeastern coast, in Pernambuco State of Brazil. He began to paint at an early age and by the time he was thirteen, he was already selling his artwork. After graduating from the University of Pernambuco with a degree in Architecture and Urban Studies, Alexandre completed a degree in painting at the Museum of Contemporary Arts in Recife. Soon thereafter, his interest in combining architecture with the visual arts led him to create a series of murals which were well received by local critics, Rio de Janeiro and São Paulo. They included works at several hotels, resorts, schools and children's stores. Emmanuel has had solo exhibitions in 12 states of Brazil as well as several venues abroad. Among them were four in his home state of Pernambuco: Tudo (All) Pernambuco State Convention Center; Panorama, Boa Vista Theatre Hall; Vida (Life), Justice Memorial of Pernambuco; Beberibe River, Justice Memorial of Pernambuco. In the international arena, his work has been shown at the International Language Academy in Bournemouth, England; the Friendship Force in Atlanta, Georgia and Fort Meyers, Florida; and in Boston, Massachusetts where he has lived for almost 15 years, exhibitions entitled Ambiguity, the Seven Deadly Sins, Black &amp; White, the Bailarina En Mi Vida, Acgua, and now Elements, scheduled for opening on June 1st at the South End’s Piano Craft Gallery. Alexandre has also participated in numerous group exhibitions including the Benedictine Religious Gathering (1st place) and the Salesian Art Festival in Italy; in Brazil the Leilao de Artes Plasticas, Art Show of the Techno Industry of Brazil, the Hering Exhibition of Art, Talentos Salao dos Novos Artistas, Art Show of the Cultural Foundation, Art Show of Fiat Uno Industries; and in the U.S., the Exhibition of 6x6, Massachusetts Alliance of Portuguese Speakers (MAPS), Mulher, Brasil and the Arts, Brasilian Art Cooperative (NYC), Brasilian’s Art Musician at the United Nations, and the Brazilian Art Show (Safira Art Studio), NYC.

The presence of this badge signifies that this business has officially registered with the Art Storefronts Organization and has an established track record of selling art.

It also means that buyers can trust that they are buying from a legitimate business. Art sellers that conduct fraudulent activity or that receive numerous complaints from buyers will have this badge revoked. If you would like to file a complaint about this seller, please do so here.

This website provides a secure checkout with SSL encryption.

Your cart is currently empty.

This is only visible to you because you are logged in and are authorized to manage this website. This message is not visible to other website visitors.

Below, select which favorite lists you would like to save this product into.

This means you can use the camera on your phone or tablet and superimpose any piece of art onto a wall inside of your home or business.

To use this feature, Just look for the "Live Preview AR" button when viewing any piece of art on this website!

Enter your email below and we'll email you a 20% OFF Coupon right now!

This offer is valid for NEW CUSTOMERS only!